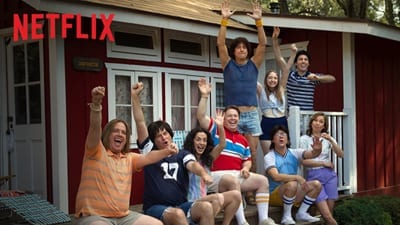 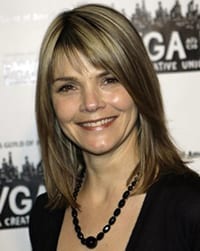 LSTFI alumna Kathryn Erbe (NYU ’89), most known for her portrayal of Detective Alexandra Eames on Law & Order: Criminal Intent alongside fellow Method trained Vincent D’Onofrio, is staring alongside Frank Langella in the American premiere of a new play on Broadway called The Father, written Florian Zeller. Langella plays 80-year-old André, a former tap dancer, who lives with his daughter, Anne, (Erbe) and her husband, and is beginning to lose his marbles a bit. Or is he? Check out Erbe in this powerhouse of a play that took London and Paris by storm, now in New York for a limited engagement until June 12th. Get your tickets here while they are still available. 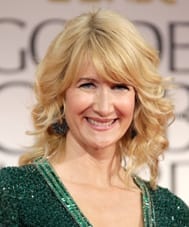 Speaking of reviving old cult classic movies and TV shows, the iconic David Lynch and Mark Frost TV series Twin Peaks has been revived by Showtime and will premiere in 2017. Filming has been completed on the new season and they just released the final cast list, which includes LSTFI alumna Laura Dern, one of the busiest working actors today. Dern has a great professional history working with Lynch and we’re so excited to see them working together again. Again, catch up on old Twin Peak episodes before the 2017 premiere of the new season staring LSTFI alumna Laura Dern.

Alumni News is curated by Tommy Bernardi
Email him with updates.
[email protected]