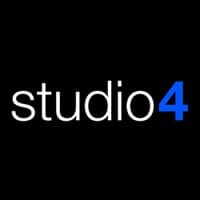 James Franco and Vince Jolivette’s acting & film school Studio 4 has been hosting an acting competition this past spring in which the winner gets to star alongside James Franco himself in his upcoming feature film The Institute. The competition just finished up this past week, the final video was released, and recent LSTFI alum Jojo Nwoko (NYU ’13) was crowned champion! He will star alongside actor James Franco in the upcoming film The Institute.

Below we’ve posted the final video in which Nwoko is named the winner, but there are ten videos in all with many more great performances by Nwoko. They have been filming these videos since Fall of 2014 so it’s been a long time in the making, but we couldn’t be prouder of Nwoko and all his hard work. Look out for The Institute down the line to see Jojo Nwoko no doubt hold his own alongside James Franco. 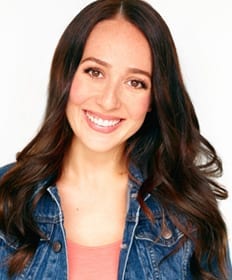 Recent LSTFI alumna Melanie Brooks’ (NYU ’13) recent short film Until There’s No Choice premiered at the Manhattan Film Festival this past week. The film was produced by Stonestreet Studios, a screen acting studio affiliated with NYU Tisch; however, U.T.N.C. was produced and shot in August 2014 completely independently from NYU.

ShortsHD, the first high definition channel dedicated to short movies, available on DIRECTV, AT&T U-Verse, and others, is in talks to license as many as 10-15 shorts produced by Stonestreet Studios including Brooks’ Until There’s No Choice. So if you have ShortsHD included in your cable package you may see Brooks’ face grace your TV screen later this spring. Keep your eyes peeled. 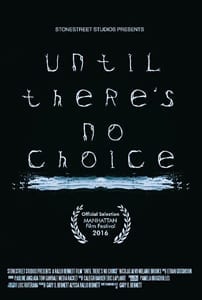 Melanie Brooks also stars (alongside aforementioned Jojo Nwoko) in two seasons of the Stonestreet produced web series “Party at Micah’s” Just this April “Micah’s” was showcased in Cannes at MIIP TV, a leading global TV and digital content market where successful distributers and buyers strike distribution deals and network amongst the global entertainment industry. We hope to see more of “Party at Micah’s” and our proud alumni Melanie Brooks and Jojo Nwoko. Keep up the great work back in LA. Below is a teaser of “Party at Micah’s” featuring Brooks and Nwoko.