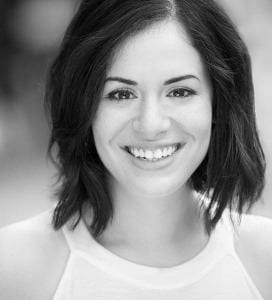 Alumna Amy Lynn Berger starred in Randy Reiman’s Attention Span. This show has just finished their run at Fringe but it has left an impression on audience members as a unique, quirky and clever sketch show that is truly thought provoking. With a baseline of personal observations by offbeat characters that leads you 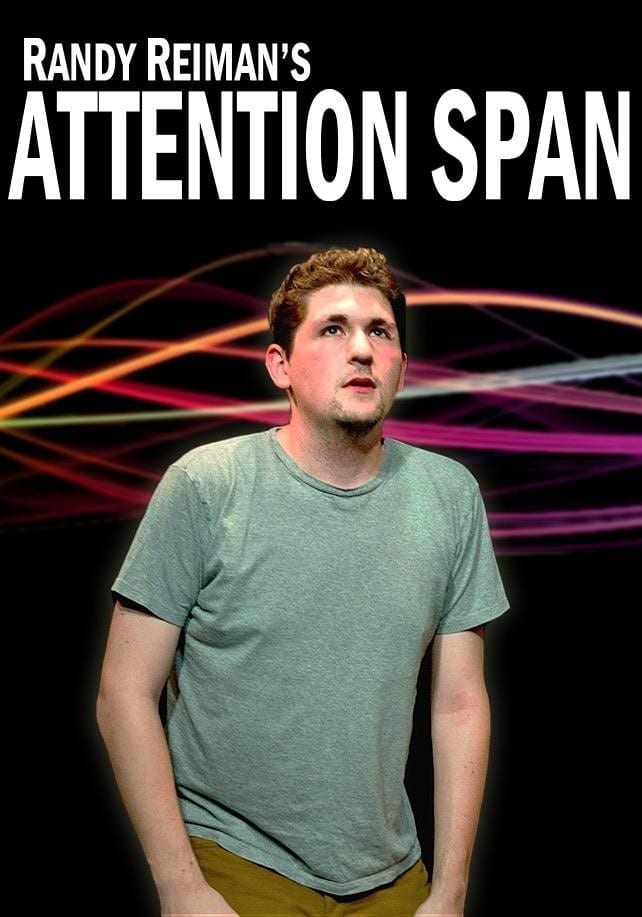 effectively through the modern psyche, one can only hope that we get to see this show again!

Learn more about this show via their website: https://attentionspanshow.wordpress.com

Strasberg alumna Jolie London Glickman wrote and starred in Girls will be Girls – an honest and edgy coming of age story about high school girls and their path to womanhood. This show was a Fringe Festival favorite this year and consequently it has sold out all performances. Shoshana Roberts from Theatre 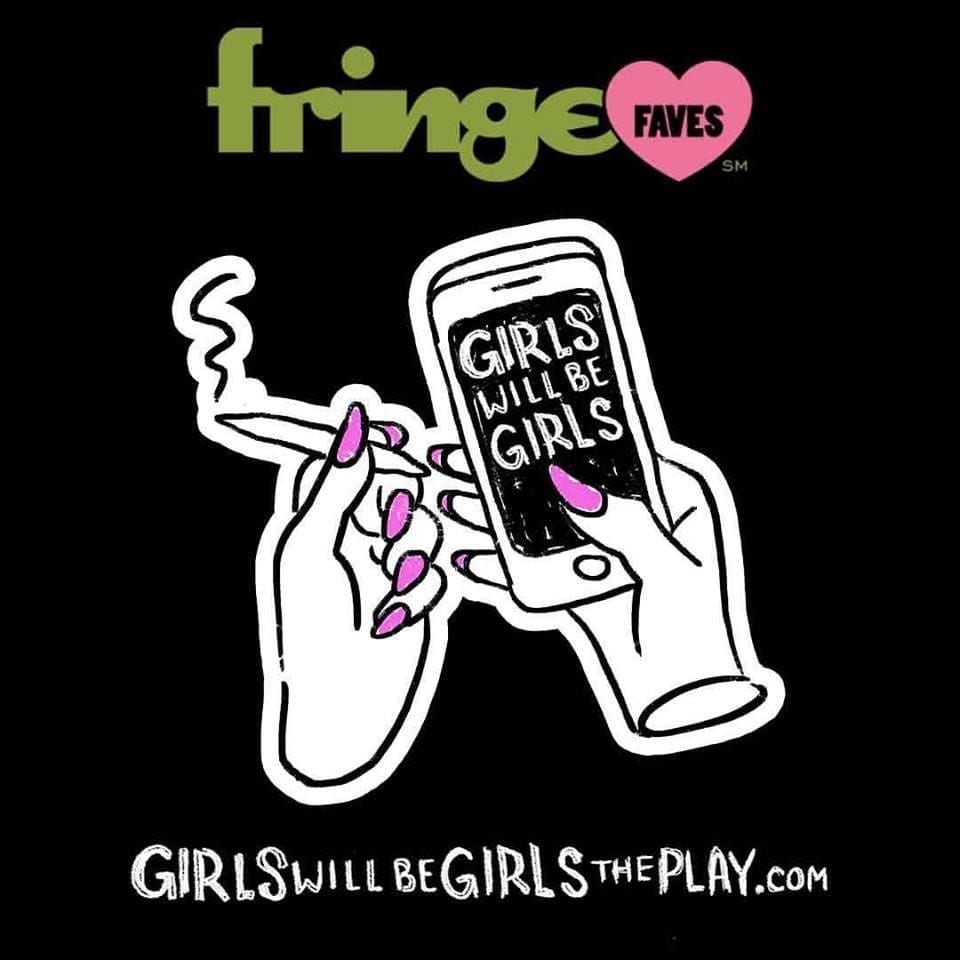 is Easy states “The show is extremely quotable and has some wonderful comedic moments.” We can’t wait to see what else Jolie has in store! Read more about this show via the following link: http://www.girlswillbegirlstheplay.com/

Alumna and faculty member Lorca Peress directed a Fringe favorite entitled Let the Devil take the Hindmost. Set in 1969 Washington D.C. playwright Maya Contreras explores the dynamic of an African American woman trying to raise her daughter with her 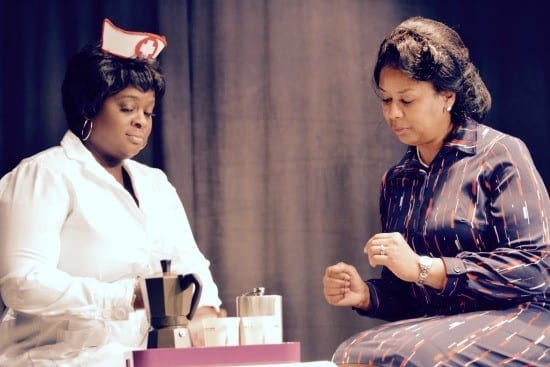 Latino husband during the trying times of the civil rights movement. Jeff Mhyre from NY Theatre Guide.com has described it as show “good enough for the Public Theatre or even Broadway”. Audience members have raved about Lorca’s detailed direction and fluidity that made this show come to life. Although this show has finished its run, you can find more about future productions here: http://www.mayacontreras.com/ 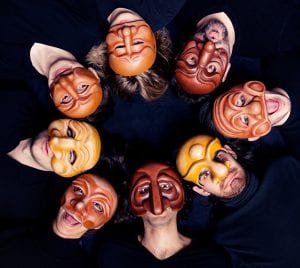 Finally A History of Servitude directed by alum Matthew AJ Gregory was a hit this year. The cast is the company of Department of Fools – a talented group of actors dedicated to the preserving the masked arts. This tribute to Commedia dell’arte follows world history through a perspective of servants. The audience responded well to the partially scripted partially improvised scenes which led to glowing review from Will Jacobs stating it “cultivates a genuine sense of fun amidst all of the theatrical conventions” (Theatre is Easy.com) . Future performances can be found following this link: https://departmentoffools.wordpress.com/