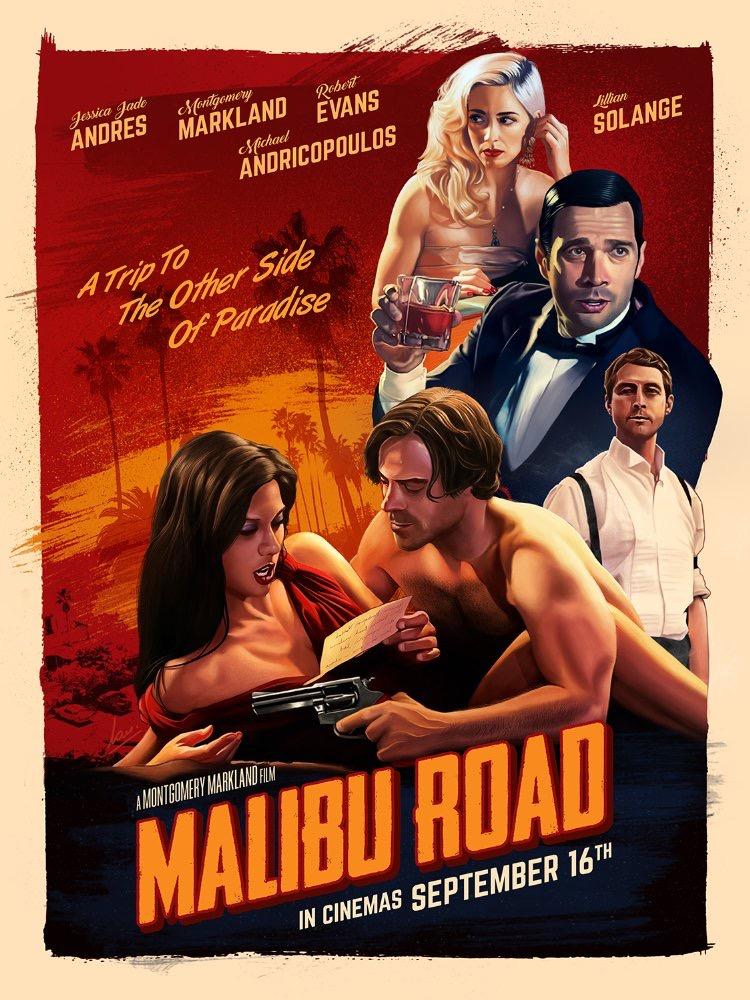 Dorothy Crowder to a Malibu hotel of questionable reputation. The two ingest LSD, sent in a mysterious package to Forrester, and become some of the first Americans to go on a psychedelic experience. The experience takes a turn for the deadly during New Year’s Eve 1960 and  now the duo must rediscover reality or be trapped in an endless cycle of sex, drugs and murder in ‘paradise.’ Check out the intriguing trailer here: https://vimeo.com/165996129 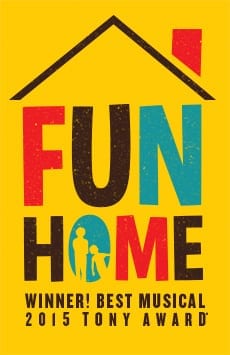 Karen Eilbacher has been recently added to the cast of the first national tour of Fun Home. For those who do not know Fun Home is the story of Alison Bechdel’s coming of age, with particular emphasis on her relationship to her father, Bruce Bechdel. Alison’s coming out as a lesbian is complicated by the revelation that Bruce had also had homosexual relationships, including encounters with males below the age of consent. Find out more about the tour and tickets via the following

Lastly we have one of the godmothers of the Method, Jessica Lange starring in Feud. Based on the legendary rivalry between Bette Davis and Joan Crawford Feud covers the genesis of their feud which began early in their careers and climaxed on the set of “Whatever Happened to Baby Jane?” 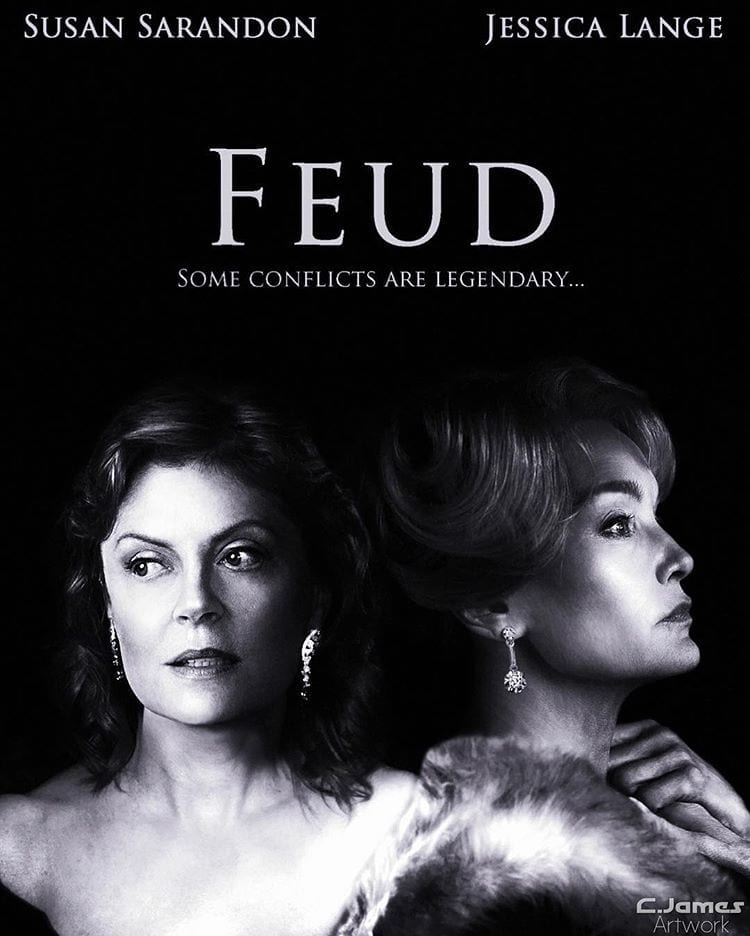 Be on the lookout for the premiere the beginning of next year!