NCIS: Los Angeles, which stands for Naval Criminal Investigative Service, is a CBS television show that follows fictional NCIS Special Project operatives based in LA and mixes bits of military drama with a procedural police show. The show stars LSTFI alumna Daniela Ruah as Kensi Blye a special agent on the team. The show has been running for 7 seasons now, and they just began shooting season 8. Daniela Ruah has been a part of NCIS: LA since the beginning and is so excited about upcoming season 8.

Ruah is currently pregnant and spoke at San Diego Comic Con 2016 recently about how they were incorporating her real pregnancy into the storyline.

Season 8 of NCIS: Los Angeles premieres on October 2nd this fall on CBS. Check it out this fall. And check out Ruah’s interview at SDCC 2016 here. 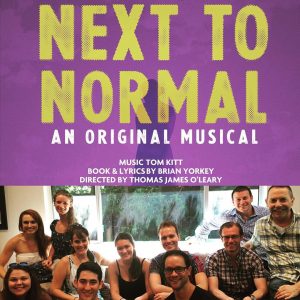 Recent NYU alum Blaine Miller (’09), who is based in Los Angeles, will be starring as Henry in an upcoming production of the Pulitzer Prize Award winning musical Next to Normal at the Pico Playhouse in LA. The show runs from August 19th to September 25th, so if you will be in LA this August or September you will have to catch Strasberg alum Miller in this iconic musical. In the photo (left), Blaine is bottom row, second from the left.

Tickets can be found here.

Finally, LSTFI alum and assiduous funny-man Will Arnett is continuing his fortuitous relationship with Netflix: after Arrested Development’s 4th season, and the original dramedy Flaked which premiered 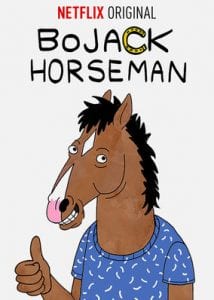 earlier this spring, now, the Netflix original bizarrely brilliant animated comedy BoJack Horseman, after premiering season 3 on July 22nd of this year, has already officially been renewed for a 4th season. 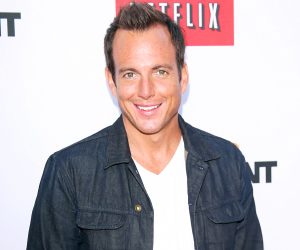 The titular character is voiced by Arnett alongside a brilliant supporting cast of voices including Aaron Paul, Amy Sedaris, and Allison Brie. BoJack Horseman is a 90’s TV star has-been, now twenty years later is washed up and living in Hollywood,
complaining and wearing lots of colorful sweaters.

Check out the trailer for season 3 below and catch up on of BoJack Horseman with LSTFI alum Will Arnett knowing that more episodes are on their way.