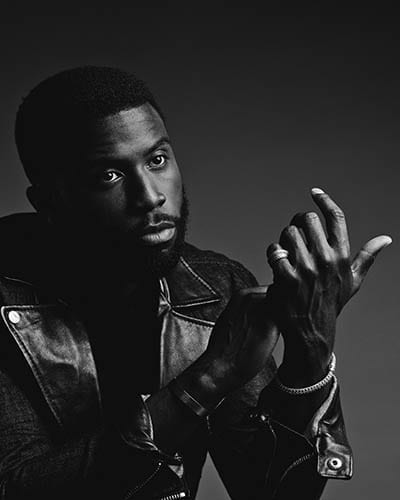 Strasberg NYU alumnus Y’lan Noel has made a splash in his feature film debut in The First Purge.  This film acts as a prequel to 2013’s The Purge, and serves as the fourth installment in the franchise.  The First Purge sees Noel play Dimitri, a drug dealer and gang member with strong ties and loyalty to his community.  As the title suggests, this film follows the origins of the purge, a government sanctioned period of 12 hours in which all crime, including murder, is legal.  Dimitri finds himself as a bastion of leadership for the black community of New York, who is being especially targeted by the purgers.

The First Purge allows Noel to confront the dark side of life in America as a person of color.  Many of the purgers he faces in the film wear the white hoods of the Ku Klux Klan or don SS uniforms.  Several of them also carry tiki torches, as a nod to the Unite the Right rally in Charlottesville.  In his preparation for the role, Noel told Vulture that he was “watching documentaries about slavery and about genocide and about so many things that trace back to racism — not even just towards black people, but about any group of people who were marginalized by those who were in power.”  Noel goes on to say about how this allows the horror film to be even more frightening, as it seems and feels extraordinarily relevant.  He talked at length about his own sensitivity and how he chose to be on set often if he wasn’t even filming, to immerse himself in the sights and sounds of the dystopian world.  Because many of the themes of the movie are so connected to real world events, Noel described how being on set constantly “inspired [him] to show up the next day with a renewed sense of zeal and vigilance.” 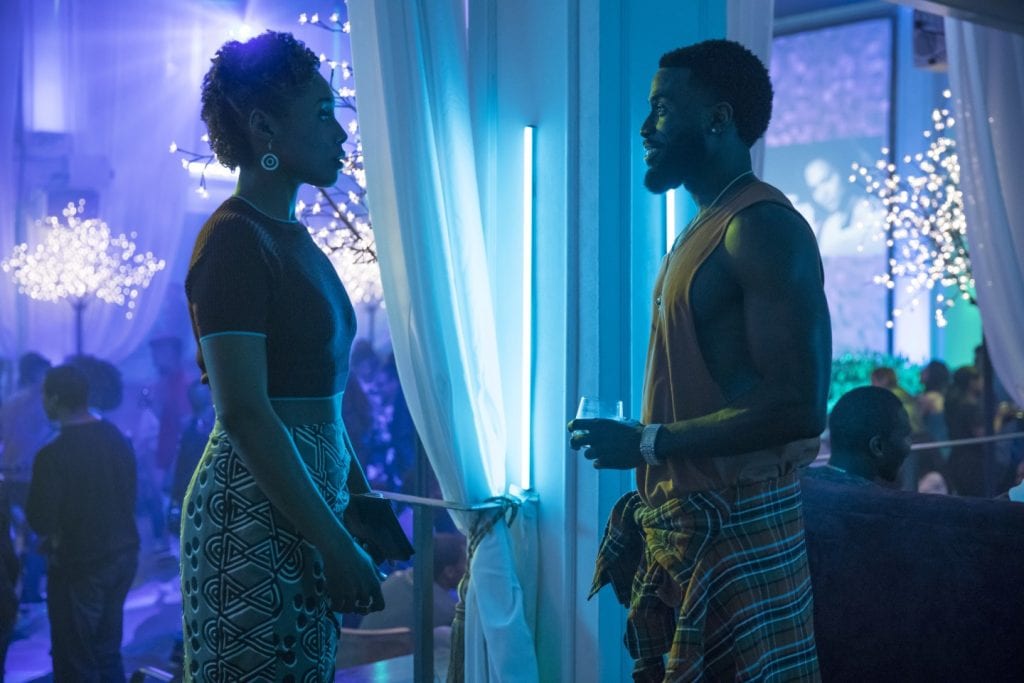 Y’lan Noel also has found great success on HBO starring as Daniel in Issa Rae’s Insecure.  Noel describes the upcoming third season as a point of great development for his character.  “We haven’t really seen who Daniel is,” Noel tells Backstage. “We’ve only seen Daniel in relation to Issa.”  Although Noel is careful not to give too much away, he harkens back to his method roots in describing his approach to the character.  He speaks of how Daniel is constantly leading from his heart and not his head.  “It makes me really focus on simplicity and how am I effective in this moment,” Noel says.

Noel also finds himself constantly reminded of his time in Strasberg and utilizes his training in his creation of characters.  His approach truly embodies starting with yourself, and he emphasizes this in speaking of using nerves to his advantage.  In the case of The First Purge, he says, “If you just did 12 hours of legalized violence, would you be nervous?  Probably so.”  Noel describes how he uses his own anxieties and quirks to his advantage.  He always checks in with how it manifests in his speech and movement patterns.  It is this sense of grounding in his own self that allows the heightened world of The First Purge to seem all the more real.

The First Purge is in theaters now.  The third season of Insecure premieres on HBO on August 12. Alumni News is written by NYU Tisch at Strasberg alumnus Will Brockman.  If you are an alum and have a story you think should be featured, please email [email protected].