We do not get many chances to talk about international television and film work, but because we have so many international students working all over the world every now and then we get mention their successes abroad. Here is a chance now: LSTFI alum Stany Coppet (’05) is currently starring in El Príncipe, a popular Spanish television drama.

In El Príncipe a secret service agent is sent undercover to Ceuta (on the border with Morocco) to dismantle a jihadist terrorist network. Corruption, drug trafficking and an unexpected love affair put his mission to the test.

Created by Aitor Gabilondo and César Benítez for Mediaset España and starring Jose Coronado, Álex González, Hiba Abouk, Rubén Cortada, and our very own LSTFI alum Stany Coppet, El Príncipe was followed during its first season by more than 5.2 million viewers on average, reaching 6.3 million viewers by the end of the season.

With an average of 4.4 million viewers, El Príncipe, in its second and final season, has once again become the most viewed fictional series in Spain. The undercover agent Morey returns to the neighborhood of El Príncipe in Ceuta to hunt down the clandestine jihadists who are recruiting desperate young locals. However, he discovers that Fátima, his former lover and confident, has married a dangerous enemy.

El Príncipe, winner of the 2014 Ondas Award and also nominated for the European Civis Prize, will shortly return to Telecinco for its final frenetic eight episodes. 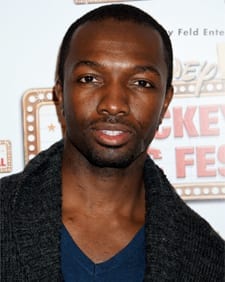 Next, we have news of LSTFI alum Jamie Hector: It has been announced that Hector, probably most known for playing the role of Marlo Stanfield on HBO’s The Wire, has officially joined the cast of the upcoming Tupac Shakur biopic All Eyez On Me, starring as Mutulu Shakur, Tupac’s stepfather. All Eyez On Me is currently filming, but a teaser trailer has already hit the internet earlier this week. Check out the trailer below (no sign of Hector yet, sadly), and keep your eyes peeled for LSTFI alum Jamie Hector in All Eyez On Me when it hits theaters.

Lastly, we have an update/rare glimpse into the world of hand modeling through our recent LSTFI alumna Brooke Colman. Colman became involved with a project called Hand Jobs: Life as a Hand Model, a short book published by Hoxton Mini Press, by Oli Kellett and Alex Holder, that gives us a rare comedic glimpse into the world of hand modeling and the faces behind the hands. 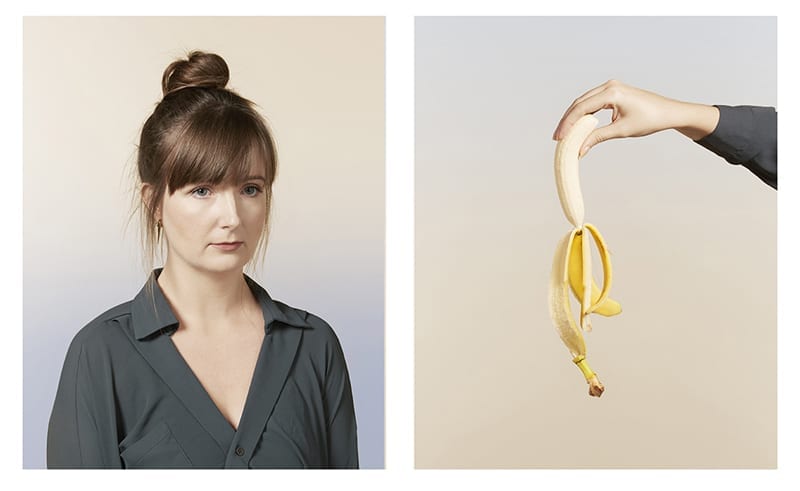 The book is filled with portraits of 24 hand models (including Colman), hand model shots, and zany quotes from all 24 (example of Colman’s above).

Colman also recently sat down with Huck magazine for an interview about Hand Jobs, how she stumbled into hand modeling, and her life as a hand model; The Lee Strasberg Institute even gets a mention in the article. You can read the whole article here as well as order copies of Hand Jobs here.