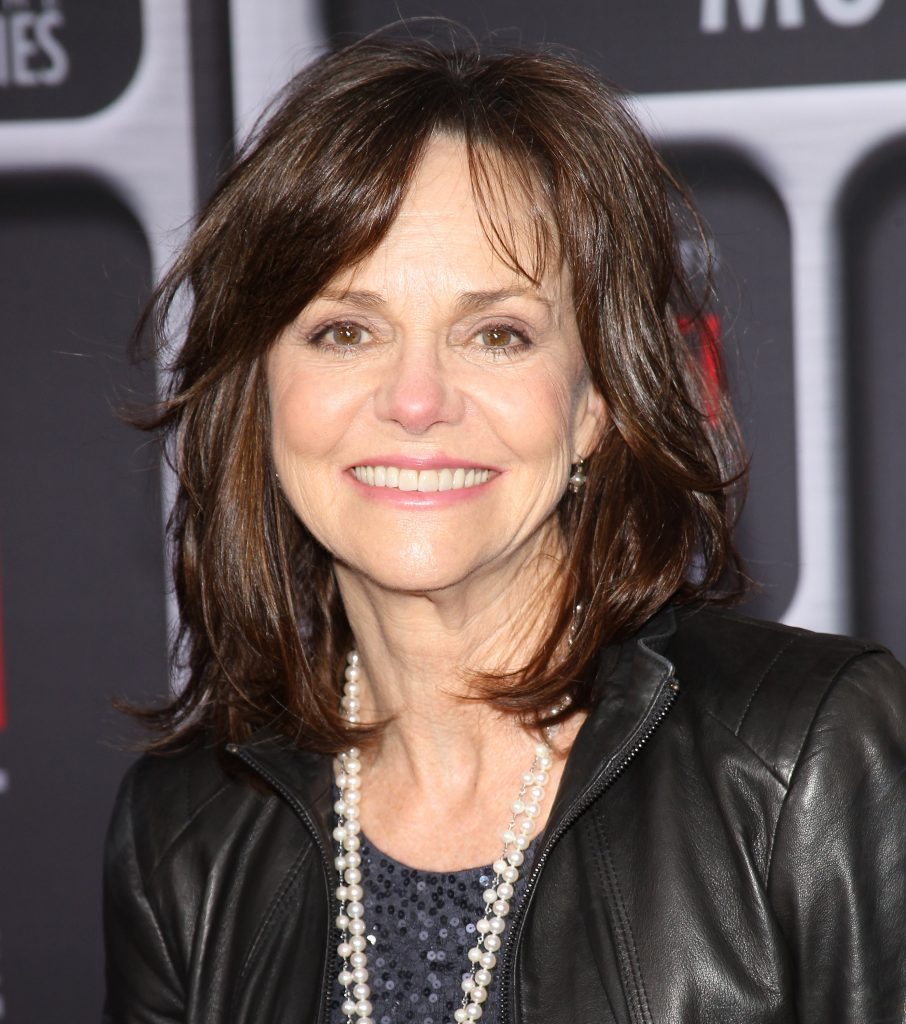 Sally Field will be starring as Amanda Wingfield in the revival of The Glass Menagerie alongside Joe Mantello. This production will be directed by the visionary artist Sam Gold and will be playing at the Belasco Theatre. Tickets are selling out fast so get them soon! Performances begin February 2017.

Check out the link for more information!
http://www.playbill.com/article/sally-fields-glass-menagerie-switches-broadway-theatres 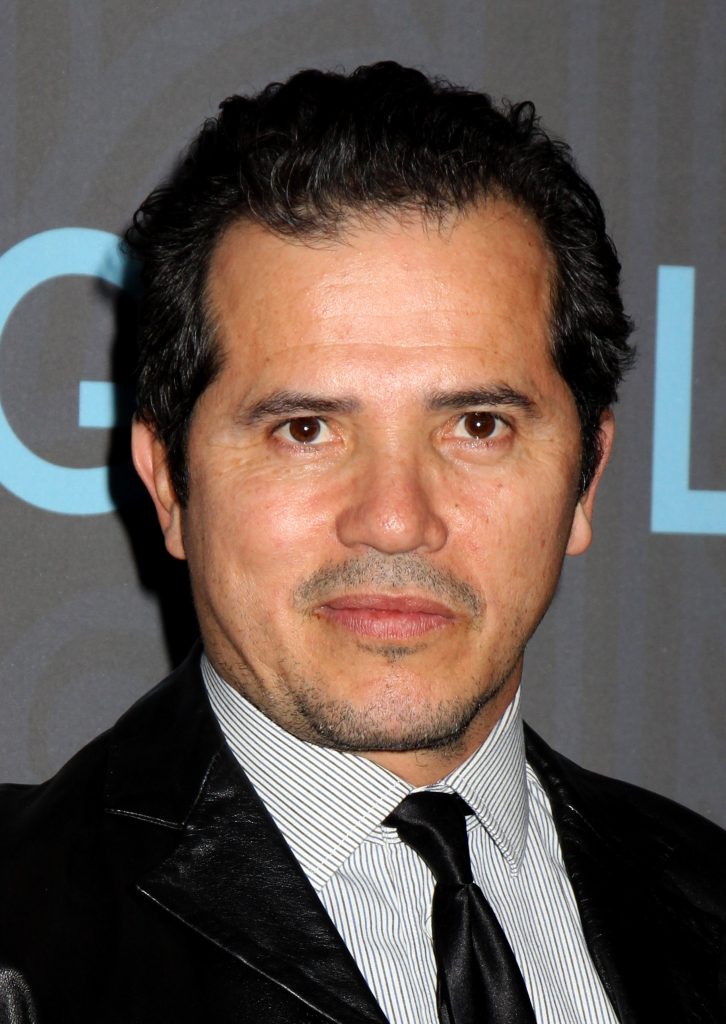 John Leguizamo is taking a small break from his usual comedic roles to assume darker one in the film Perros. Directed by Harold Trompetero this film is shot entirely in Spanish and in an abandoned prison outside of Bogota, Colombia. The story follows the character of Misael and the unusual connection made during his unwarranted stay in prison. Laughspin conducted an interview with Leguizamo to learn about his acting process during the film.

Check out the article to read the interview and watch the captivating trailer. http://www.laughspin.com/2016/09/28/john-leguizamo-goes-dark-for-perros-laughspin-interview/ 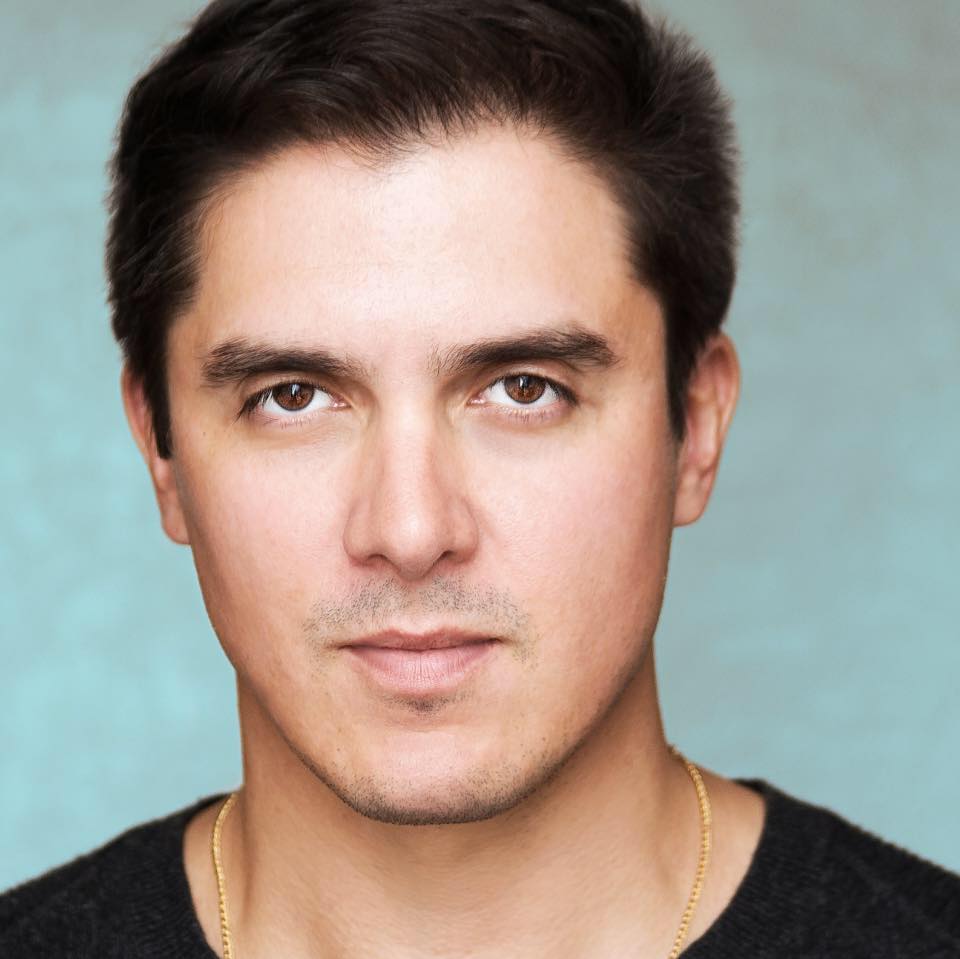 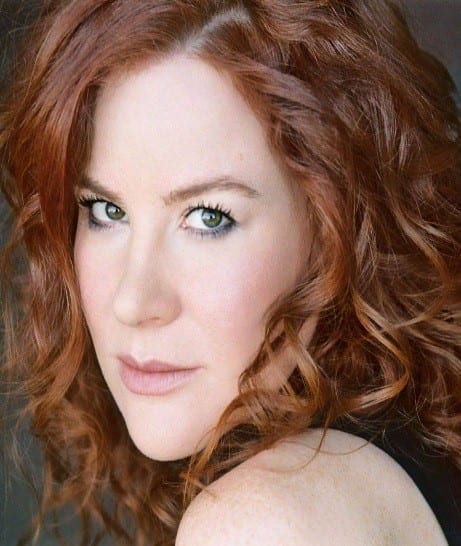